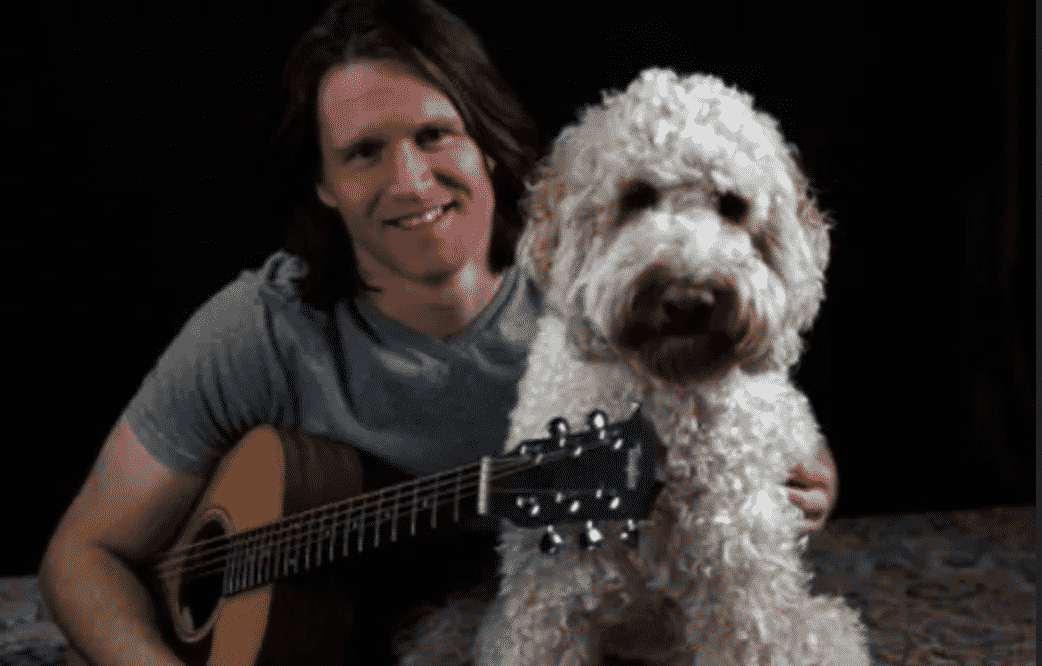 Branden Sipes is a Colorado based singer-songwriter and guitarist. Performing as a solo acoustic musician, he presents original songs combining rock, pop, and folk influences. An engaging performer, his melodies are catchy and his lyrics are finely crafted, describing universal life experiences. His intricate guitar style is a well suited accompaniment to his smooth vocals.

His debut EP, Contemplation, gained deserved notice. Songs from the release have been featured on several Colorado broadcast radio stations along with internet radio stations nationwide. Branden has been awarded First Alternate in the Telluride Troubadour Competition, Honorable Mention in the Rocky Mountain Folks Festival, and Honorable Mention in the John Lennon Songwriting Contest.

With the release of his second album, That Side of Me, Branden Sipes is a veritable emerging artist. The ten original songs cover the usual topics of life and love, but the writing also takes on a deeper meaning in looking for answers to the questions we all ask ourselves at some point. During the recording process, Branden kept a clear focus on intimate vocals and acoustic guitar while adding layers of electric guitar, bass, drums, and keys. Tasteful production on the album gives a big sound to the heartfelt songs he performs live each night as a solo artist.